CBD For Epilepsy And Seizures

CBD FOR EPILEPSY AND SEIZURES : About Epilepsy

Epilepsy (also known as seizure disorder) is a group of related brain issues that is characterized by recurring, sudden and often unpredictable seizures.

A seizure is a distorted wave of electrical signals in the brain that can cause abnormal changes in behavior, movements or feelings and can even lead to loss of consciousness.

Having a single seizure does not mean that you have epilepsy. A seizure can last from a few seconds to a few minutes in most people.

When an electrical current in a house is abnormal, it may cause appliances and lighting fixtures to flicker or short-circuit; a seizure is like a short circuit in the brain.

There is no cure for seizure disorder and treating it may present some challenges. 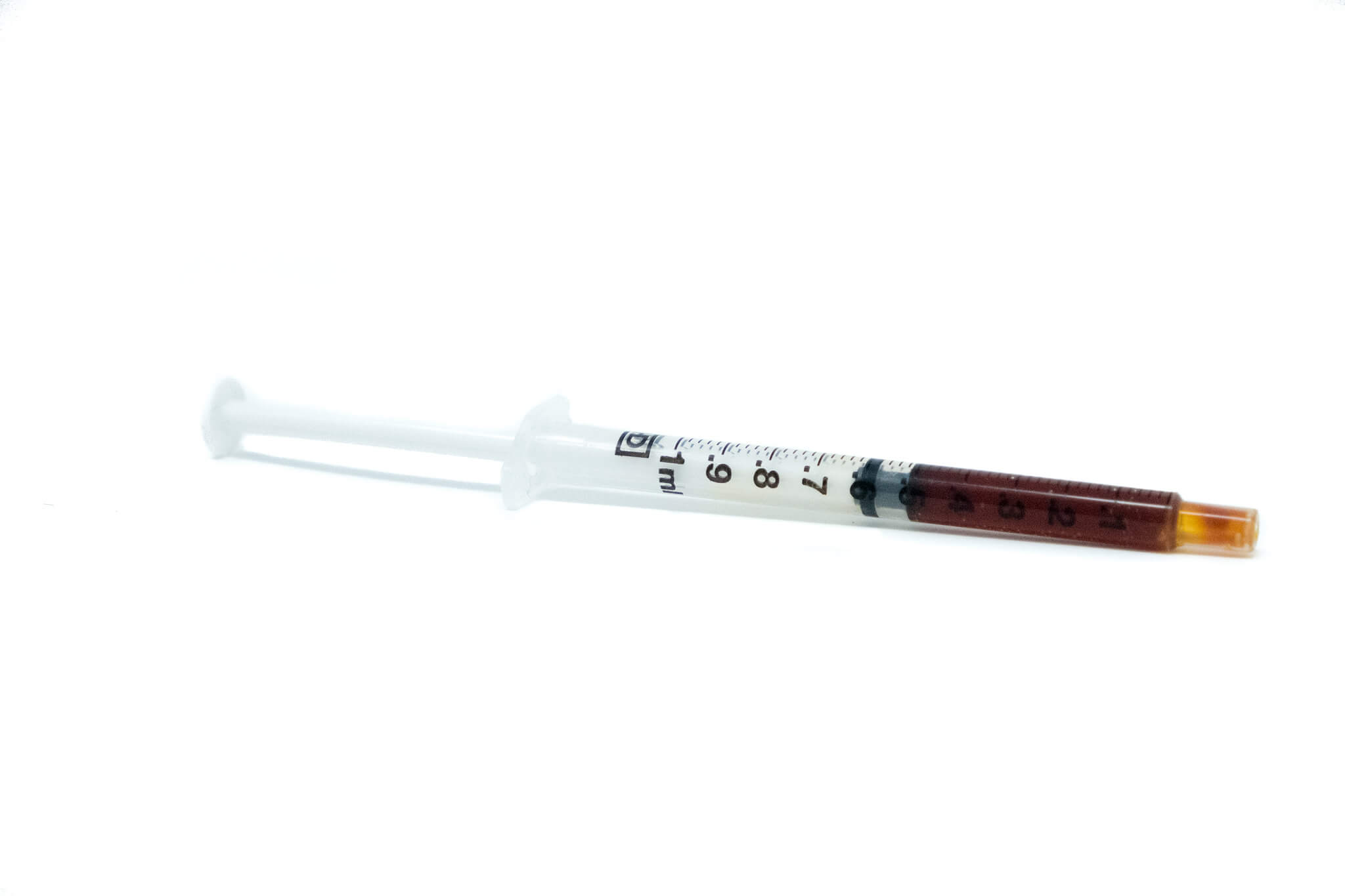 It is important to note that epilepsy is a brain disorder, not a mental illness or a sign of a lack of intellect.

Epilepsy can affect people of any age. Some individuals may have to undergo lifelong treatment for epilepsy while others may have seizures that eventually go away on their own.

Some children outgrow their epilepsy over time.

In about 50% of epilepsy patients, doctors can identify no specific cause for their condition. Epilepsy that seems to have no clear cause is known as idiopathic epilepsy. For others, epilepsy may be caused by one or more of the following factors:

●     Oxygen deprivation in your brain at birth

●     Developmental disorders, such as autism

Epilepsy symptoms may look different, depending on the specific case being evaluated.

Most people associate epilepsy with convulsive seizures, where the affected individual falls to the floor and shakes uncontrollably.

However, this is just one type of seizure. Since seizures cause abnormal brain activity, they can affect any process or function coordinated by the brain. Signs and symptoms of a seizure may include:

●    loss of awareness or consciousness
●    headaches
●    falling
●    dizziness
●    changes in your vision
●    out of body sensation
●    unusual smells, tastes and feelings
●    tingling, numbness or feeling an electrical current in parts of your body 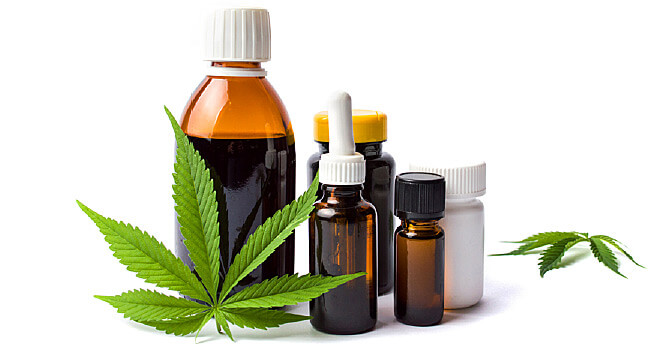 ●    Absence seizures: These are characterized by disconnection from your surroundings. You stare blankly for a few seconds, seemingly absent from your body but afterward you have no memory of the incident.
●    Generalized tonic clonic seizures: These are also known as grand mal seizures. They are the type of seizures most people know.

Generalized tonic clonic seizures often begin with a stiffening of your body followed by violent jerking of your arms and legs. You may seem weak or confused afterwards.

If a tonic clonic seizure lasts more than five minutes, emergency services should be contacted.●    Partial seizures: These seizures affect only one side of your brain.

Simple partial seizures affect a single part of your brain, such as the motor area, and may cause changes in behavior related to the affected area such as a jerking finger or twitching limb.

Complex partial seizures occur in the frontal or temporal lobe and often cause changes in alertness and awareness. This contributes to symptoms like daydreaming, laughing erratically or repeating certain words or phrases.

The majority of children who experience epilepsy find that they can control their condition and prevent seizures by taking regular medication. Some children eventually outgrow the disorder after a few years.

If your child suffers from seizures even with medication, discuss the situation with the school staff to ensure that your child can safely continue to enjoy classroom activities.

How Does Cannabis Help With Seizures and Epilepsy?

There are many medications associated with the treatment of epilepsy. Individuals with epilepsy often have to employ a combination of these medications to manage their symptoms.

These medications carry a long list of side effects and are not guaranteed to help. As a result, many people, including children, have found relief by adding CBD to their epilepsy treatment regimen.

Epilepsy is the first area where cannabidiol (CBD) use gained approval from the United States Food and Drug Administration (FDA). 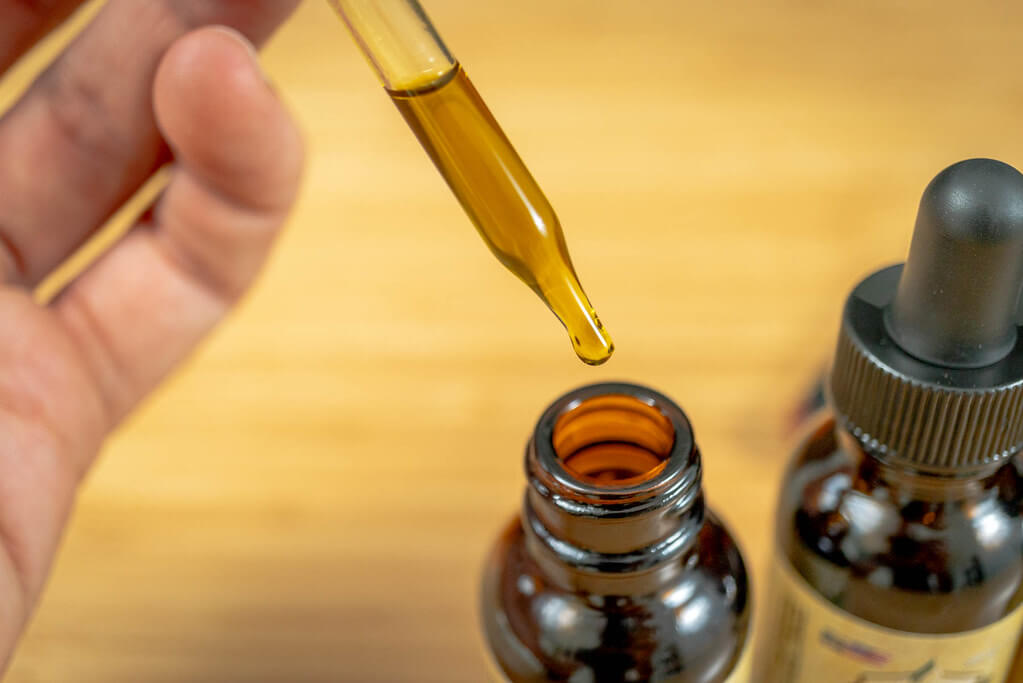 What Studies Exist to Support the Use of CBD in Seizures and Epilepsy?

Many people with epilepsy have reported on the beneficial effects of CBD. Interestingly, a number of scientific studies have found evidence to support these claims.

These findings may change and improve the course of epilepsy treatment in the future. A few promising studies on CBD for epilepsy are mentioned below:

Which CBD Products Help with Seizures and Epilepsy?

CBD has been shown to be most effective when taken regularly for epilepsy. Some people use CBD tinctures to take CBD drop by drop. They simply place a drop under their tongue.

Other people prefer to use CBD gel capsules. These capsules contain a pre-measured amount of CBD.

It is important to remember than ingestible CBD products such as tinctures and gel capsules may take up to 90 minutes before they begin working. However, they may provide relief for the entire day. 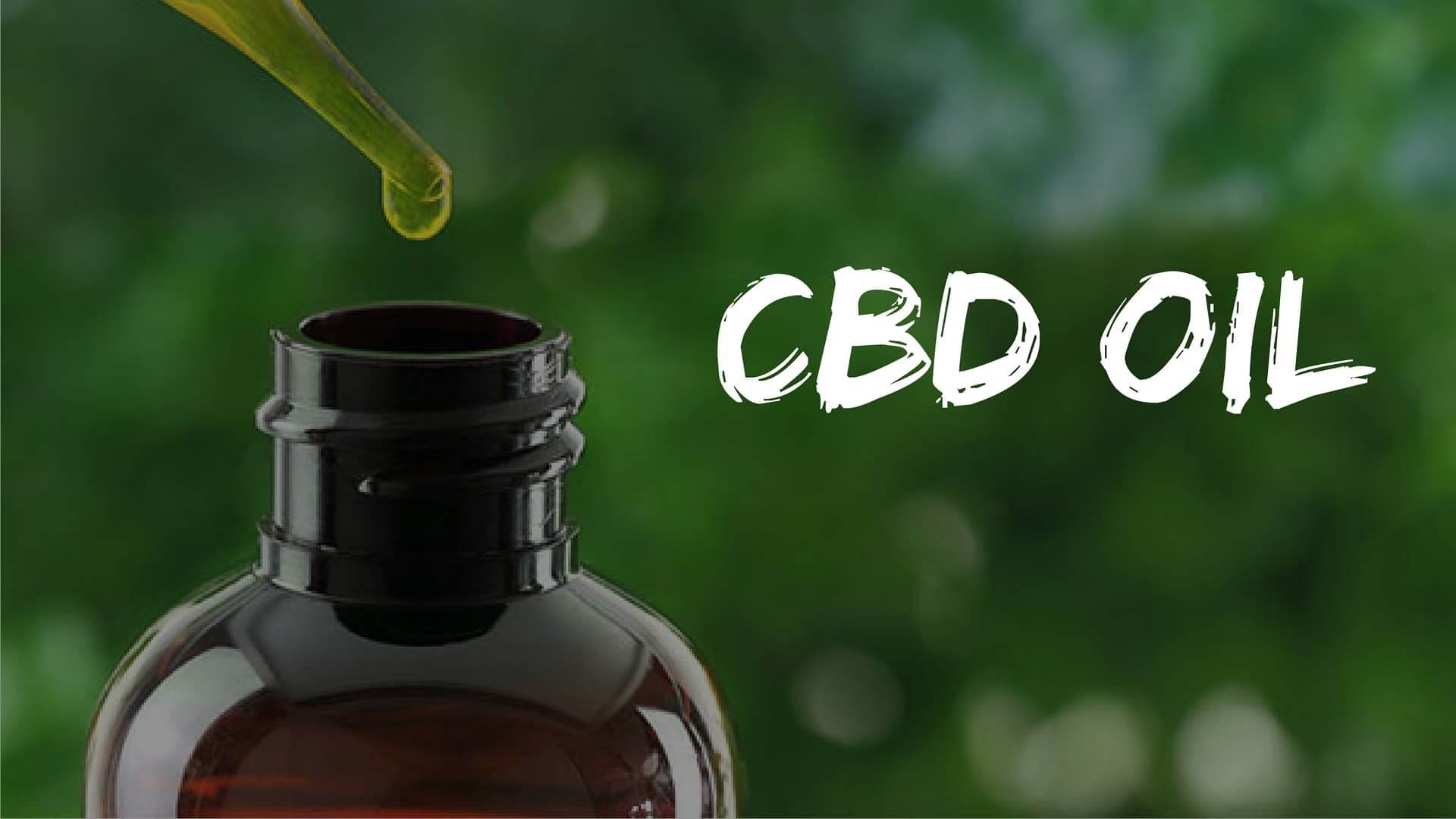 Another option is to use CBD vaporizers. One or two puffs may alleviate symptoms of epilepsy. The effects of CBD are usually felt within 10 minutes when using a vaporizer.

This makes CBD vaporizers very effective in dealing with a sudden flare up of symptoms.

What is the Correct CBD Dosage to Help Treat Seizures and Epilepsy?

Start with a low dosage of CBD; 10mg per day is recommended for most people. For better results, try increasing the dosage by 5-10mg, as needed.

Using CBD tinctures makes adjusting your dosage much easier. On the other hand, gel capsules are pre-packaged and are considered to be more convenient by most people.

The ideal dosage of CBD differs from person to person due to differences in body weight and severity of symptoms. Take your time to find the amount of CBD that works for you.

A Note About CBD and Drug Interactions

CBD is broken down by the cytochrome P450 enzyme group. This is the group of liver enzymes that metabolize most prescription drugs.

Some epilepsy medications utilize the cytochrome P450 enzyme group pathway for absorption and may interact with CBD. CBD may also interact negatively with grapefruit.

The World Health Organization (WHO) has commented on the safety of CBD and indicated that CBD holds no risks for public health.

However, you should talk to your doctor before you start a CBD regimen, especially if you have a long-term health condition or take other daily medications. 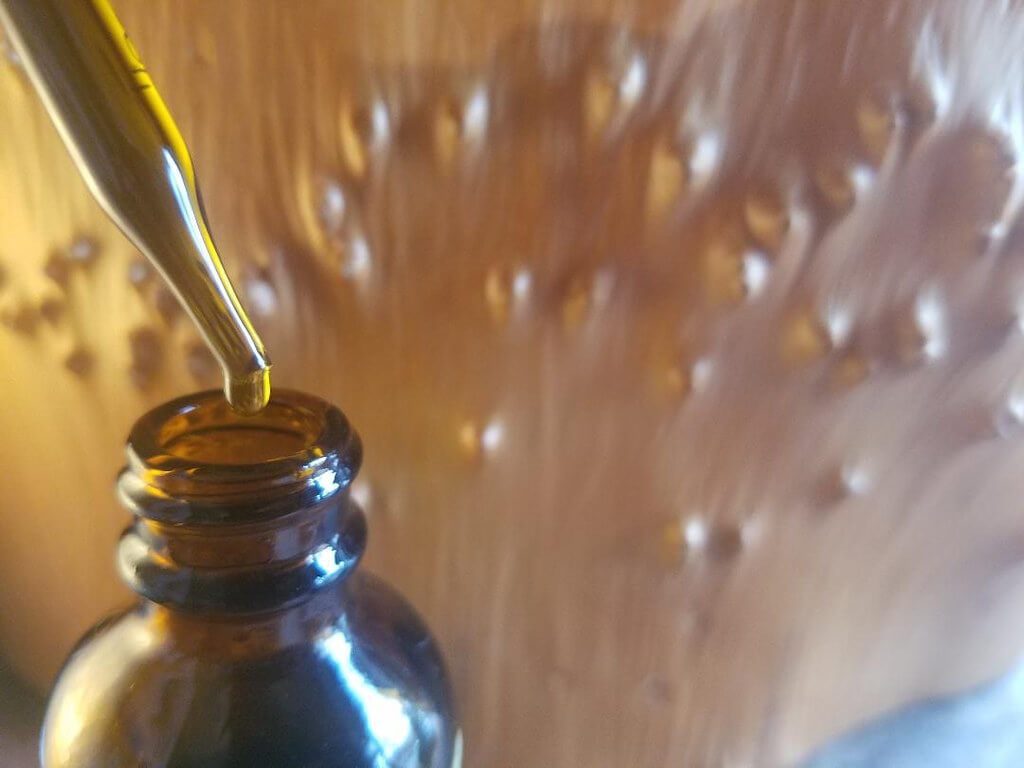 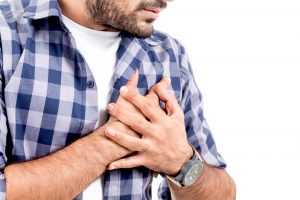 What Is The Correct CBD Dosage For CARDIOVASCULAR DISEASE? Before you begin taking CBD for heart disease, you need to consider your unique body type 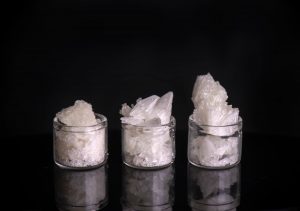 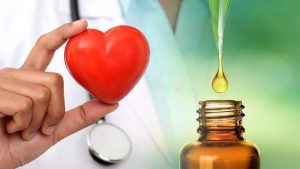