In this chapter we are going to talk about THC and CBD truth. There has been a rise in the industry, as a lot of people are shifting their focus towards CBD products because of the health benefits that it proposes. However, while a lot of people are learning about the benefits of CBD, there are also some that carry a misconception about the product.

#1 "Tetrahydrocannabinol is bad whereas CBD is a good cannabinoid"

People often consider THC to be a lousy cannabinoid because they believe that THC will make them high. However, it is not the case. A lot of organizations are focusing on legalizing CBD because they think that CBD is the only cannabinoid that is good for therapeutic purposes.

This approach is incorrect as both the cannabinoids are equally important.

CBD and THC are both very powerful, and they produce the best results when they work together. There are a lot of studies that represent the synergy between the two compounds. Both of the compounds balance each other and increase the effects of one another.

Multiple types of research suggest that both the compounds when used together, act more strongly towards eradicating an illness.

#3 " Tetrahydrocannabinol is for pleasure and CBD is medical."

People often consider that CBD is medical, whereas THC is a recreational part of the plant. Unfortunately, the majority of the people are unaware of the therapeutic properties that THC has to offer. It has a cure for numerous diseases, but many people still think it has no health value. 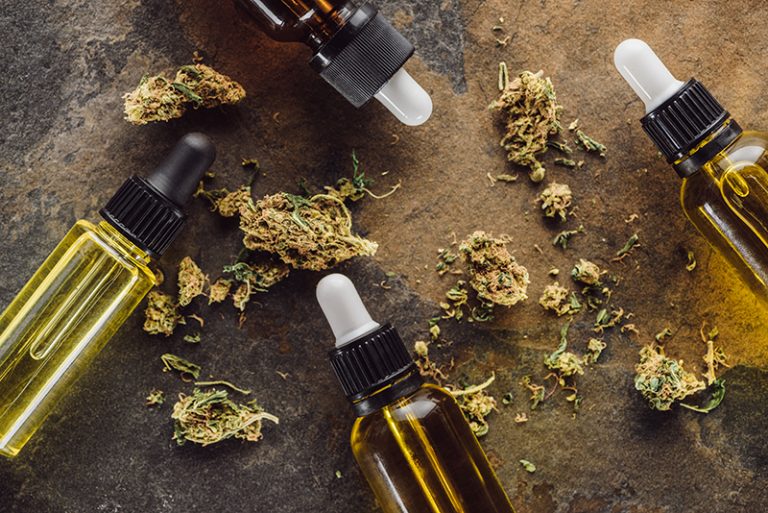 As per the government, only specific components from the cannabis plant, such as THC and CBD, can be used for medical purposes. This approach is suitable for big pharma because they develop their medicines using a single-molecule.

However, when seeking therapy from Cannabis, it is not an optimal way. The plant as a whole contains numerous compounds, and every compound has its own medical attributes. When you combine these compounds, they create a holistic effect, which increases their therapeutic effect.

Cannabidiol is an anti-intoxicant. However, it does have psychoactive qualities. If you give a low dosage to a patient suffering from depression, you will be able to see a significant shift in their mood, which indicates that CBD has psychoactive qualities though the effects are less in contrast to THC. It does not get you high, but it brings positive energy to you.

#6 "Mind-alteration is a negative side effect by nature."

Cannabis helps a person feel euphoric for a specific time, which is illegal in the eyes of the big pharma and the government. However, there is nothing wrong if the patient receives temporary happiness. Additionally, the plant’s therapeutic qualities are way too high in comparison to a mild euphoria.

It is common for moderate CBD doses to be energizing. However, high levels of CBD can cause an adverse effect. All CBD’s are not a sedative, but there are some that can have these effects. It depends on the profile and the usage of the drug.

In contrast to the whole plant, it is common for an isolated CBD to require more doses to produce effective results. However, it does not indicate that a single-molecule is better than a whole plant.

Different reports suggest that lower doses of THC and CBD combination have been more productive in comparison to a single-molecule. Since both the compounds have two-phased attributes, it is best that the dosage is appropriately administered to ensure that the mixture does not produce any adverse effects.

#9 "CBD transforms into THC when consumed"

Humans are capable of tolerating an orally ingested CBD. However, there was misguiding information that suggested that there can be a possible side-effect of orally ingesting CBD. According to the report, CBD transforms into THC when digested into the stomach. This report is false, and there is numerous evidence available to challenge this claim.

With the help of extensive trials, researchers were able to identify that CBD, even when high levels are consumed, does not produce any psychoactive effects like THC. In fact, if CBD is taken in the right amount, it can help neutralize the effects of Tetrahydrocannabinol.

According to a bill issued by the WHO, CBD has been rendered clean. The law stated that the simulated gastric liquid does not accurately reproduce physiological states into the stomach [&] spontaneous conversion of Cannabidiol to delta-9-Tetrahydrocannabinol hasn’t been exhibited in human beings undergoing the treatment of CBD.

Unfortunately not. As per The Farm Bill of 2018, it is legal to cultivate Cannabis as long as the THC is actually 0.3% or less. It removed Cannabidiol from the range of different enforcement agencies. However, specific organizations that still create a hindrance in the usage of CBD, even for medical purposes.

#11 "Does legalizing CBD only serve the patient problem?"

Seventeen states in the U.S. enacted for “cannabidiol only” laws, whereas marijuana is legal in all forms in 30 countries. There are a few states that have restricted Cannabidiol-rich items and have specified certain disorders for which you can access cannabidiol.

Talking about THC and CBD truth we need to be aware,  Cannabidiol-rich product with inadequate amounts of THC does not provide therapy to everyone. According to parents, when they added some THC, it helped their children in seizure control. Additionally, for many other patients, Cannabidiol-rich was less effective in contrast to THC-dominant products.

You can extract CBD oil from multiple sources, such as industrial marijuana. However, you should always avoid fiber hemp. It is common for Industrial marijuana to contain lower amounts of cannabidiol in comparison to high-resin flower tops.

You will require a lot of industrial marijuana in order to obtain a tiny proportion of CBD. Every source is CBD is different from another, and each of them requires careful consideration to ensure the right amount of CBD is produced by inputting the right resources. 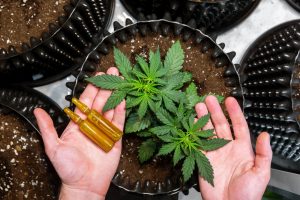 HEMP VS CANNABIS – THE REMARKABLE DIFFERENCE

hemp vs cannabis – what is the difference? One of the many questions you may have is, what’s about the difference between the common terms. 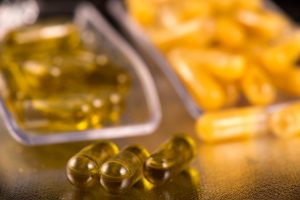 What is CBD Cannabiol? Cannabidiol (CBD) is a naturally occurring substance found in the flower of cannabis, used as a medicine for thousands of years.